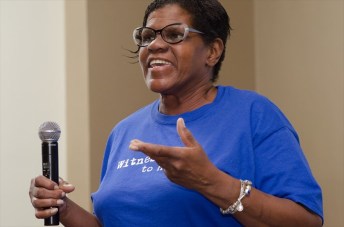 Kimberly (Kim) Hart is a member of Witnesses to Hunger who lives with her son in New Haven, CT. A founding member of Witnesses to Hunger: New Haven, Kim is an expert speaker and organizer around issues of food insecurity and criminal justice reform in the state of Connecticut. Kim has presented in numerous forums and community roundtables such as the Congressional Black Caucus Foundation’s Annual Legislative Conference, and her work has been featured in publications such as Yale Medicine, Inequality.org, and elsewhere. She is currently a member of the New Haven Food Policy Council, a committee of New Haven legislators and community members working to end widespread food insecurity in the city. 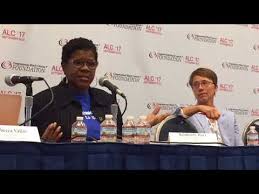 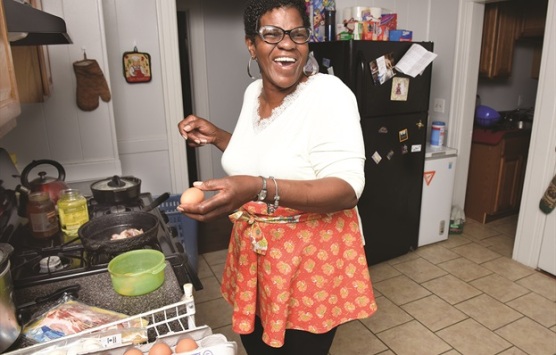 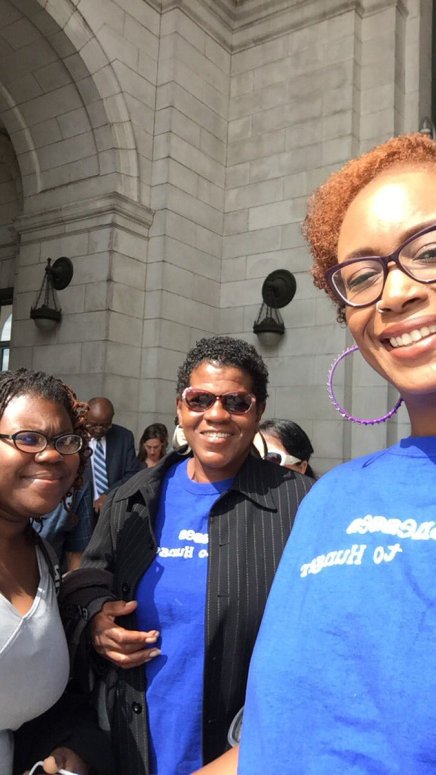 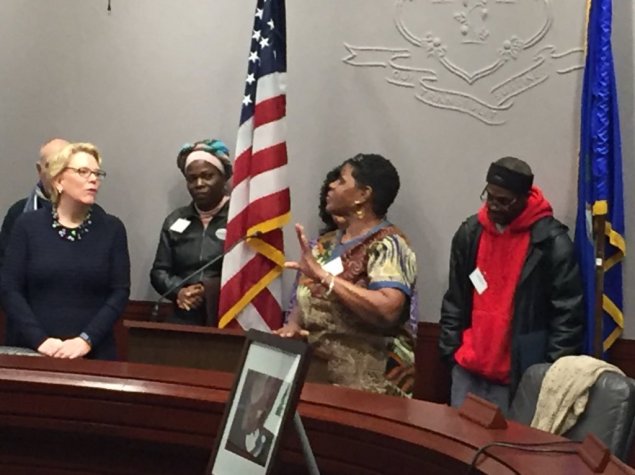 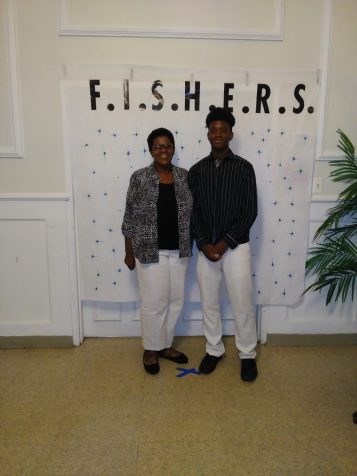