Each month, members of Witnesses to Hunger host a Twitter discussion (#WitnessesChat) about poverty and its intersections with the various aspects of life (education, health, etc.)

Below, you will find links to compiled chats and videos of our discussions.

Be sure to join us at the next one! 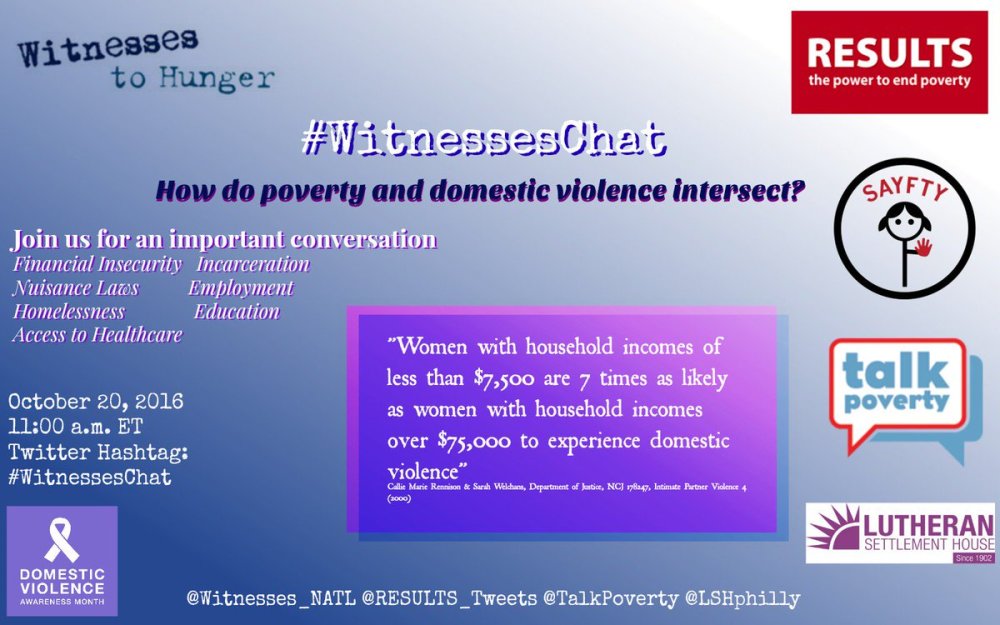 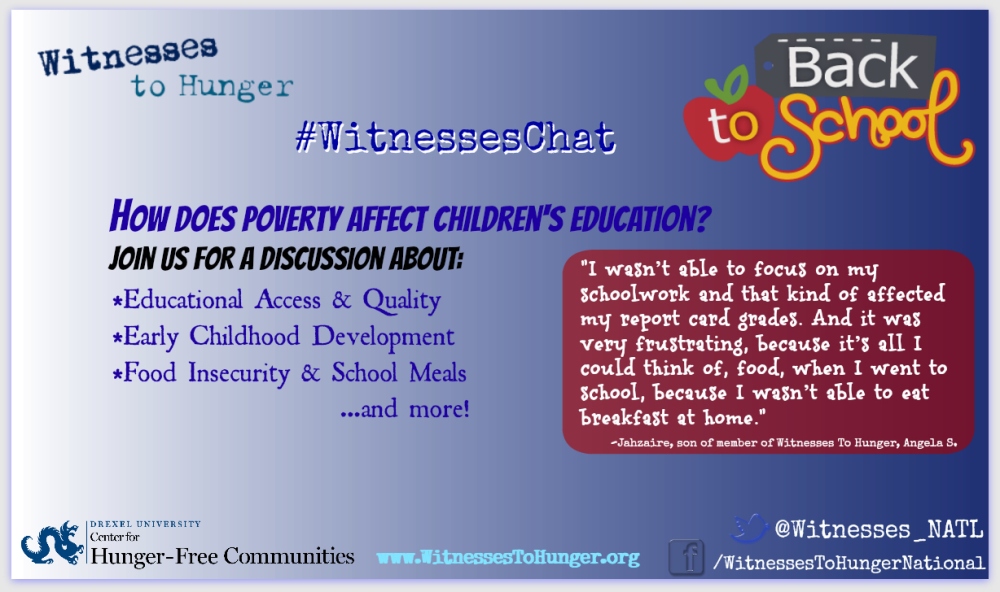 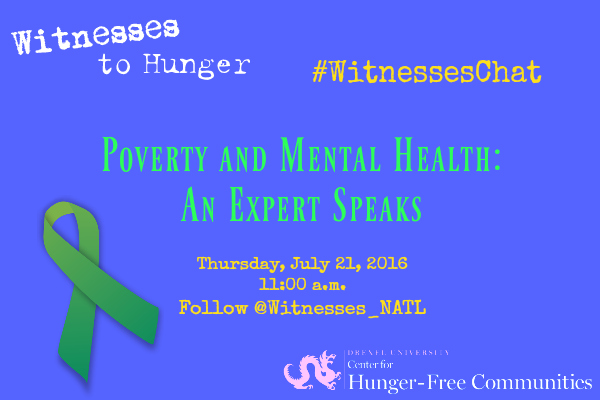