Witnesses to Hunger is proud to be featured in The Crowd & The Cloud, a new 4-part documentary about the power of citizen science. It premieres April 1 (our segment premieres 4/13), so be sure to tune-in to your local public tv station or watch it on crowdandcloud.org. And tell your friends.

In the Summer of 2016, members of Witnesses to Hunger learned about the risks of lead poisoning in water and paint in Philadelphia homes. For several weeks, they engaged community members in testing their own homes for lead (in the water) and they educated them about the risks and harms of lead poisoning. The Crowd & The Cloud team followed them along the process of training, educating, and supporting Philly residents on this issue.

Learn more about how Citizen Science is revolutionizing the ways we gather, analyze, and utilize the data that fuels scientific research, discovery, and community action

Witnesses to Hunger, as part of the Philly Unleaded segment, is featured in Episode 2, premiering April 13th, and can be found on our website here http://crowdandcloud.org/watch-the-episodes/episode-two 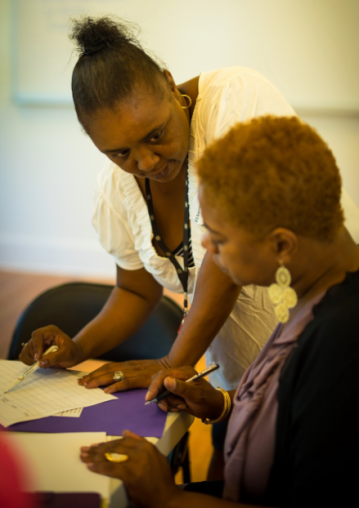 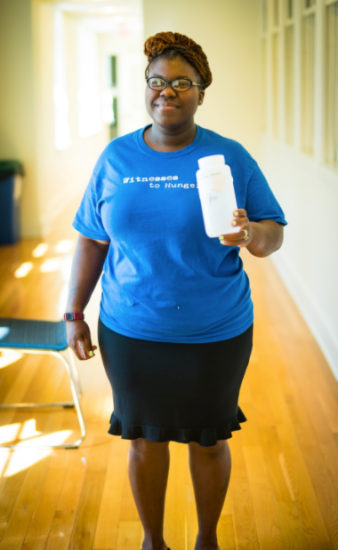 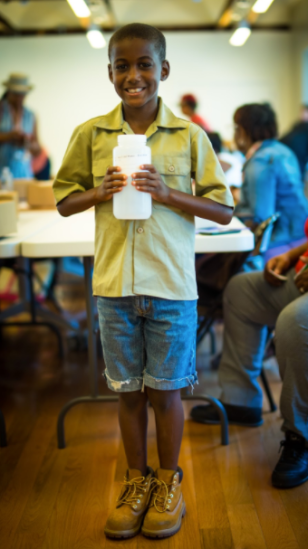